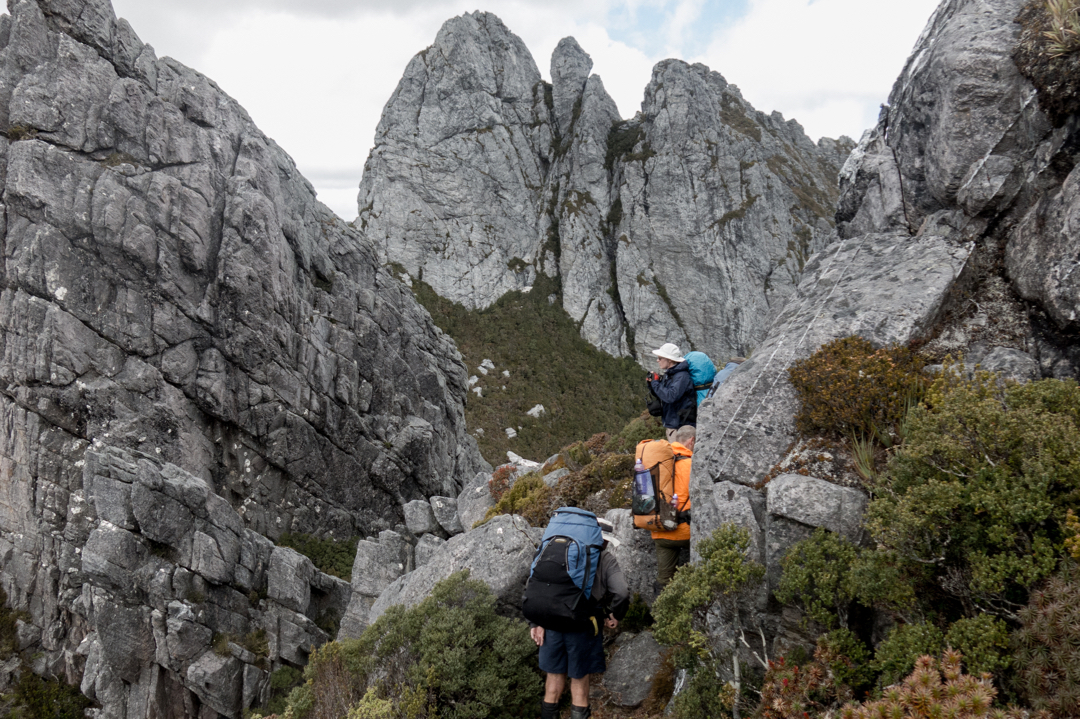 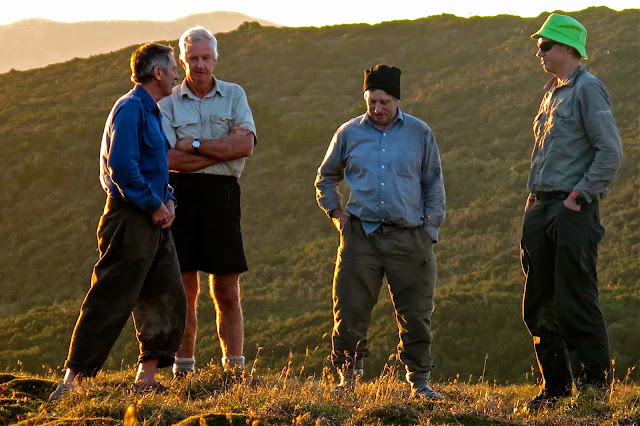 Geoff O’Hara, Tony Woolford, Paul Geeves, Rohan Hutchinson (L to R) – all great bushmen.
In January 2015, Bill Wilkinson asked me to make a list of people who had completed, or nearly completed, the Abels. We agreed that ’20 or fewer to go’ was the male cut off point. I have decided that making it to 75 gave a good representation of the top female Abelists, so that is the female cut-off; he agreed we did not want “Abelling” to look as if it was a game only for the boys. He was going to publish the List in his book.

Since his request, a certain faction has done some campaigning, and now the presence of such a list in his book seems unlikely. I have done a lot of work on his behalf getting the list together, and encouraging people to climb, so do not want my requested homework wasted. I have found a different source of publication, whose cut-off is the end of March. Here is the List as it now stands. If any information there is incorrect, please let me know, and if anyone has made it onto the list since January 2015, please let me know so I can add them. Thanks so much to those on the List who have encouraged me in my stats keeping. Well done all on the List for knowing our beautiful mountains in such variety and for undertaking the expeditions that are required if one is to be here. You are all great bush people who deserve respect. 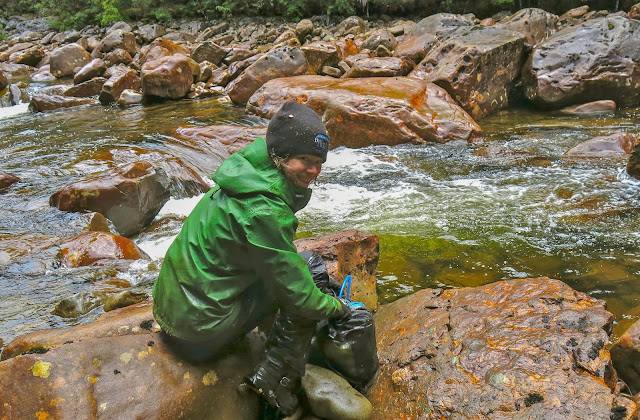 Kent Lillico, second youngest completer so far on Mt Dundas with Monika Povolny, a keen bagger of peaks and Abels from the mainland. An inspiration to us all: Suellen Jones still in action at over seventy years of age. Here she is on the Coronets having a bushbashing fest. My dear friend, Pamela Tabor, who made it to 75 Abels before being tragically killed in a car accident. Pamela was always full of fun and ready to give anything a go. I was tempted to use a shot I have of her that has her engulfed in mist and snow, still pushing onwards with her husband (John), but this one shows her happy face, which is how I want to remember her. I’m so glad I take lots of photos, as I have many physical prompts to spark happy memories of the fun mountains we have shared, and adventurous times in snow, hurricanes, blizzards and heat.