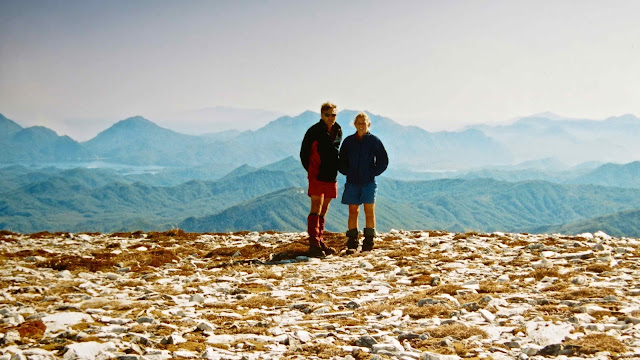 The first two times I climbed this mountain were in 2003 with a cheap film camera (the photos here), and in 2007, when the weather was so bad there was little point in taking photos. Both times we began from the carpark after lunch, went as far as Vera the first night, climbed up and down from there the next day, and were out by lunchtime on the third.
Here is a tiny selection of shots, not because they are anything at all, but only to keep the photographic record complete. I obviously need to climb this a third time, with my decent camera!! (Post script. I have now climbed it several more times.
See www.natureloverswalks.com/clytemnestra/ 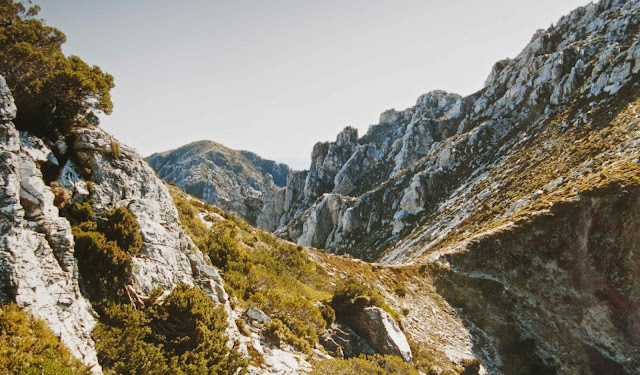 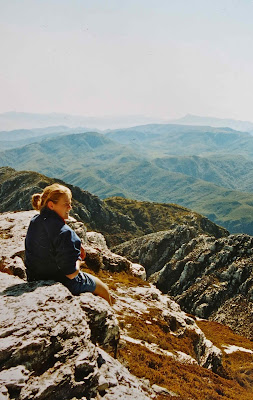