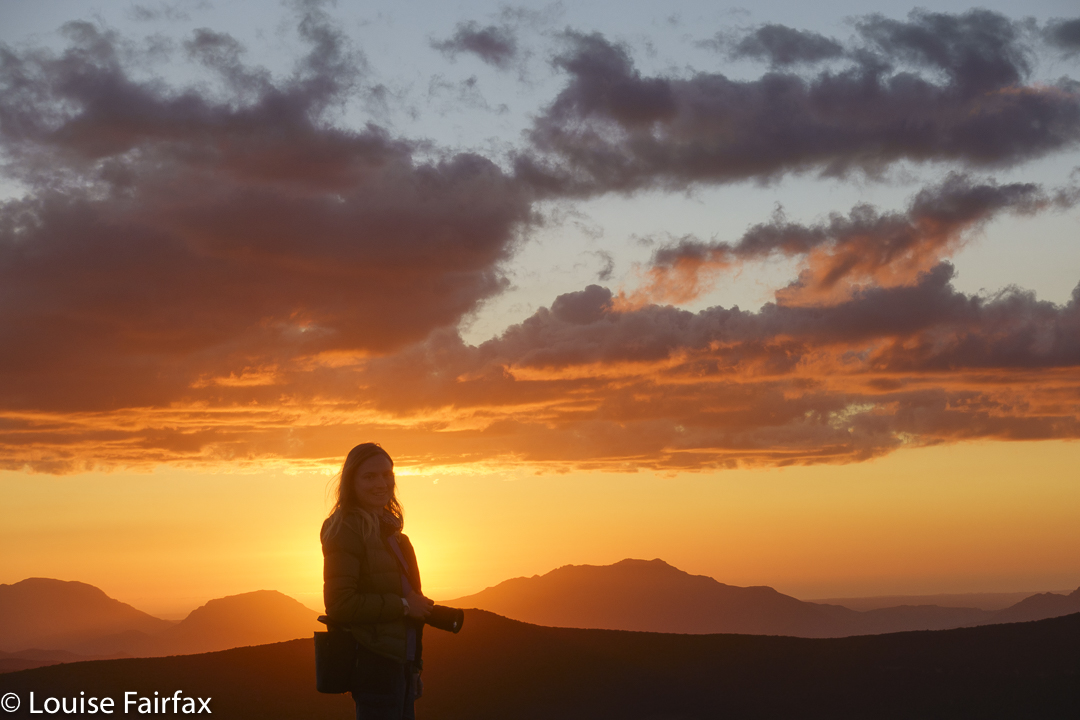 “Camp Hill! Why on earth have you saved THAT until last? “, N asked.
“Well, why on earth would you do something like Camp Hill unless you absolutely had to,” was my response.
But when you are only one Abel short of a complete set, and that one is, you guessed, Camp Hill, then you have to do it if you want to complete, and I did, so that was that. Funnily, nobody much seemed to want to come too. Excuses were many and varied. In desperation, I resolved to go it alone. My bashbuddy, Andrew, perhaps fearing for my life as well as my sanity, agreed to come too, trying very hard to rationalise his stupidity to himself: “It will come in handy for later.” Good one Andrew.

Even more mysterious was the message from a friend, Rita, whom I had met in the wilderness, who said at the last minute that she was free to come as well. Did she know exactly what she was letting herself in for? Oh well; she does now. She loves adventures, and this was to be a double one. I did say – was it to one or both? – that if they had any ancestors who had been knights in yesteryear, then they should raid the relevant museum for the armour, just for the trip. It was not going to be a place to wear clothes they valued.

So, there we were at the startline: the magnificent Collingwood River, which is crossed before the big climb begins. The light was magic; the water, a honeyed colour, quietly wending its way over a wonderful collection of coloured boulders beneath.

That was to be our very last water for a very long time, so we carried plenty – enough to last for a long, hot, uphill haul with nothing available before we would scout around for something to enable dinner to take place. The skies were cloudless and already you could feel the heat. Much of our day would be out in the open, which makes for thirsty work. Well, here we were. What would be, would be. I was going to get to this summit even if I had to crawl there. Famous last words: I did (have to crawl, and snake, and waddle like a sick duck).

The early forest was really beautiful , and we didn’t take it for granted. Before it was time for our second break, we had already left its shady greenness, exchanging it for scrubby melaleucas and then for buttongrass expanses.
We were gaily walking along, chatting away in the middle of very remote wilderness, and I hear a voice saying: “That must be Louise Fairfax.” It was Nick “weetbix” from the bushwalking forum, who knew from other friends that I wanted Camp Hill. There is no actual pad where we all were, and he was following a line below ours, but, hearing us, he came up to say “Hello”. It was a fun chance encounter. On our return, we labelled this bump “Weetbix Hill”. He was on his way out, and confirmed what we already knew: viz., that there was hardly any water out there.

On we pressed. Soon enough, we were on a different high point, which I have always called Rocky South, from which both our goals were now visible – “both” being Rocky Hill, and our ultimate goal, Camp Hill. (Why is an Abel over 1100 metres high, with a drop of 150 ms all around given the insulting sobriquet “hill”??) We would spend the night on Rocky, and attack Camp next day.

We enjoyed the summit of Rocky, pitched our tents just beneath it, and then needed to solve the water problem. Off we set with carrying equipment and all our water storage capabilities. I had a 6 litre bladder which would do me. We dropped off the mountain on a pretty direct route, being guided by a friend’s one from the past. Hm. It was @#$%* awful. We voted to not return by that line, and dismissed him as a creditable source of information. But first, we needed to locate water from the low area we were now in. The initial few creeks were now ex-creeks, so the search continued. We wanted water, not mud. Lots of water. All we found were puddles, but I tasted the drop in the deepest (still far too shallow), and it was sweet, so we filled up. Weetbix later told me that he was entertained with visions of us searching hundreds of yabby holes in endless succession up the top for kilometres, in a vain search for water.

Anyway, we now had some, and began to climb the mountain again, much heavier. The first part was easy and lovely, but then the pad ended abruptly. Hating the descent further east, we opted to try a somewhat more direct route up. Rita reckons this was the hardest part of the whole trip. Ultimately, we had to climb a cliff via the interwoven branches of a nothofagus gunnii (common name – Tanglefoot – for a reason) , and using that height, haul ourselves up by tree roots to breast the rise over the cliff that blocked us. We laughed about our adventure as we walked the final bit back to our tents. Now we had enough water to last at least 20 hours.

Sunset that night was wonderful. Rita and I sat together on the summit, taking in the loveliness of the first orange and then more pastel fading light. Only when there was basically no light left did we reluctantly lose a tiny bit of height to go to bed.
Day 2. We knew this would be another hot day, and we also knew it would probably be a waterless one, so we left armed with what we would need to fund the day. For every step that was easy, I gave thanks, for I knew it would not, could not, last. The ease left kind of gradually, with the scrub getting thicker in small degrees as we progressed.

Down we dropped off Rocky (very easy) and up the next nameless lump (not too bad), then, hm, down to a saddle of ill repute, with the scrub getting more vigorous in its lack of welcome with every step. The saddle was described by the book as “bushy”. Nothing else had been, so I feared the worst. Also, a friend had recounted horror stories, so when we veered every so lightly off the line of ridges and into a pandani forest, we were all very happy, and voted to stay there and go below the saddle. We loved it. This pandani forest was our favourite part of the route, and we all considered it well worth the extra distance and climb. Even in those desiccated conditions, you could still imagine the moss to be fresh and lush; the cliffs to drip soothing water. The pandani had marvellous shapes and we were cool and happy there.
More bush fighting took place, and at last we were staring at our summit, which was so very close, just “up there”, and I thought we were maybe twenty minutes away, max. Ha ha. I also thought we’d done the worst. Another ha ha. After a quick drink, we set out for the final push.

Forget the word “easy”. We were met with a total blockade of bush too high to go over, too dense to go around. Russian troops on the Ukrainian border, eat your hearts out. This bush knows how to repel invaders. Now, here we encountered a little problem: Rita and Louise are small. We found we could crawl like wombats, slither like snakes and waddle like demented ducks and with enough weaving, pushing and grunting, a way through could be achieved, as long as you didn’t mind forest getting in all your underclothes, filling your socks and tangling your hair. Andrew, being taller, did not quite have these options, so he chose a different route, and we met at the end of assorted tunnels. Andrew and Rita tore their pants. I ripped my famous pink jacket. My shoes lost some stitching. Our arms were scratched and pin-cushioned and mine now have purple bruises all over them. BUT, we got there.

That was it. I have now climbed all the Abels. I still don’t quite believe it. That was something other people did, not people the likes of little old me. We touched together, and then sat for absolute ages beside what would normally be a tarn, but was now a sort of lizard-skin pattern of dried, cracked ex-mud. We turned our backs to it and to the sun, and gazed out at the view to the west, snacking and drinking. Our day had no other big plans; there was no rush to be anywhere. We just sat and enjoyed.

Back at camp later, we had a second lunch – for me, a feast of soup and some dip with biscuits, and a rest in stinking hot, march-fly attacking environs. My tent was unbearable but the flies were too bad if I remained outside. Luckily,  Rita invited me to rest in her amazing tent that opens right up whilst having the netting remain closed to fly visitors. A breeze caressed my skin. It was beautiful.
The other two, being more normal drinkers than I am, did not have enough water left for us to stay here the night, so after resting, we packed up our tents, descended the mountain, collected water from a different puddle down below – enough water to last until the end of the trip (which is rather a lot), and then climbed Rocky South (1111 ms asl) to camp up there.

And from there, the rest was, as they say, downhill. Well, not quite. We had to undulate over Vague Hill, Weetbix Hill, Repair Knob and Pigeon House Hill before dropping back to the Collingwood River, mission complete. All of us will have to throw out most of the clothes we wore for this trip. My Kämpéla orienteering pants, however, stood firm. I have been wearing these same pants in orienteering competitions and bushwalks since the 1990s. Hoorah for Scandinavian fabric. I will keep wearing my torn pink jacket, however, as nobody might recognise me if I throw it away, and that would be sad. Old friends are good friends.