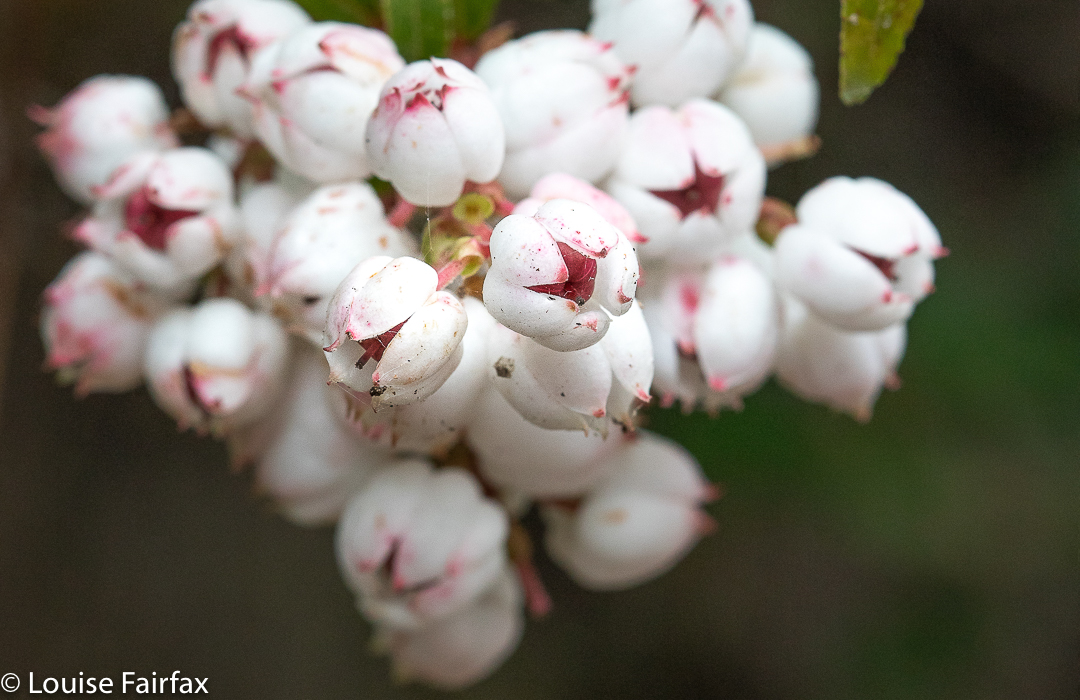 What do you do in times of stress? Here is what I did.
My daughter went to hospital yesterday to hopefully give birth after too many miscarriages. Her waters broke at 6 a.m.. At about the same time I pulled out of the drive to travel south to have breakfast number two with my Hobart family, 2.5 hours away.
How do you kill a day punctuated with meaningful texts from your son-in-law telling you your daughter is being brave but there’s not much progress? Her pain continued.

First I went running on the Pipeline track, followed by fungi hunting (and catching) in the Fern Tree area, in a mossy, peaceful glade, whose serenity provided a break from this world by transferring me to one in which there was neither time nor pain: only beauty. I entered the world of plants and was made welcome. For me, to photograph fungi is to dissolve myself and enter their world; to become temporarily part of it. We are one as I devote myself to representing the magic of that world.

Emerging from that aegis, I checked messages and drove higher, to the Big Bend area near the top of kunanyi (Mt Wellington) where I switched from a green, moist, protected world to a wild, windy, grey one, but one in which a few flowers could be found lingering into early autumn. The challenge of focus stacking in the wind distracted me a while.

Messages checked; I transferred location to the Springs, where, I confess, it was hard to find flowers through the tears now falling.

I had not wanted lunch, so decided it was time to walk the eager dogs who know nothing of maternal angst, after which it was time to walk to collect children from school and walk them home.
So far the exercise tally was looking pretty good and it was to get much better.
The after-school activity for Wednesday is Orienteering. I think I entirely forgot I was worried as I did the Novice course with tiny Abby and her friend Riva, and then tackled the first third of the long course with young Gus, who discussed at each control his plan and then executed it with me shadowing for safety. A bit of chatter decorates exertion.

There is still no progress. Now Yelena needs an epidural block as she has been in pain for over half a day and it is taking control. Having not felt like lunch, I ate dinner with gusto (and it was delicious).
We were given an ETA of 2 a.m. I was exhausted and went to bed around 11.

At 12.20 there’s a text announcing a Caesar. I wait. 1.30. No news. I am not going to sleep, so I dress and pace the streets of South Hobart, now allowing shocking fears to take shape.
Some people drink; some smoke; some take harder drugs. I pace. I paced through the night Bruce disappeared. Pacing helps me enter some zone of semi-oblivion that smothers pain, sorrow,  frustration, anger, loneliness or any of life’s negative emotions. It detoxes and de-stresses me in moments of trial. Swimming laps and running have the same function: their regular pattern induces a kind of hypnotic trance that quietens the orderly left hemisphere and allows the poetic, creative and freer right hemisphere to wander.
Very nice Louise.

At last at 2.40 there is news. Mother and baby are alive. I don’t care about fingers and toes, weight or name. I just want life and now I have it. Time to walk back to the house and get three hours’ sleep before driving back to Launceston, packing my bush pack and driving to the far SW of our island for a three-day walk.
And for those who’d like to know, my 161 cm daughter gave birth to a bouncing 51 cm boy. Oh life is glorious. He has already won our hearts completely.